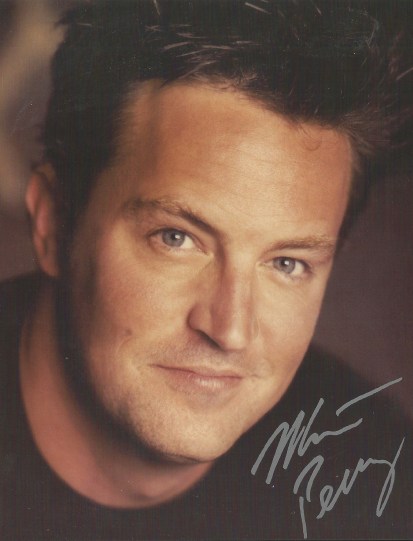 Matthew Perry is a dual national Canadian-American actor, best known for his role as Chandler Bing on the long-running NBC television sitcom Friends, as well as his portrayal of Ron Clark in the 2006 television movie The Ron Clark Story.