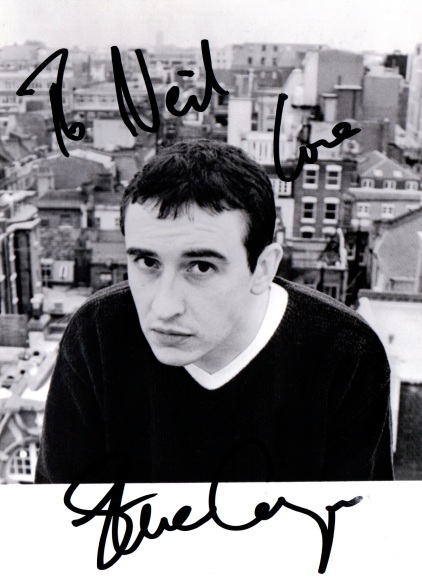 Steve Coogan is an English actor, stand-up comedian and impressionist. In the early 1990s, he began creating original comic characters, leading him to create his most  popular character: Alan Partridge. In the 2000’s he grew in prominence within the film industry, after starring in the Night at the Museum films and Philomena.