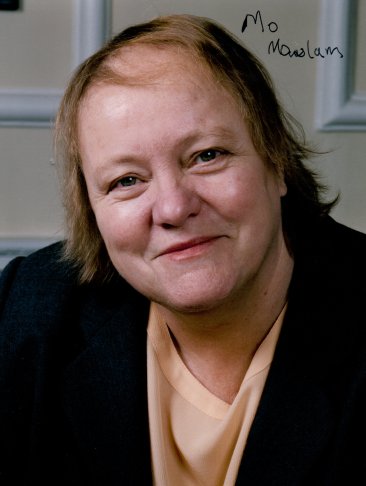 Mo Mowlam was an English Labour Party politician. She was the Member of Parliament for Redcar from 1987 to 2001 and served in the Cabinet as Secretary of State for Northern Ireland.